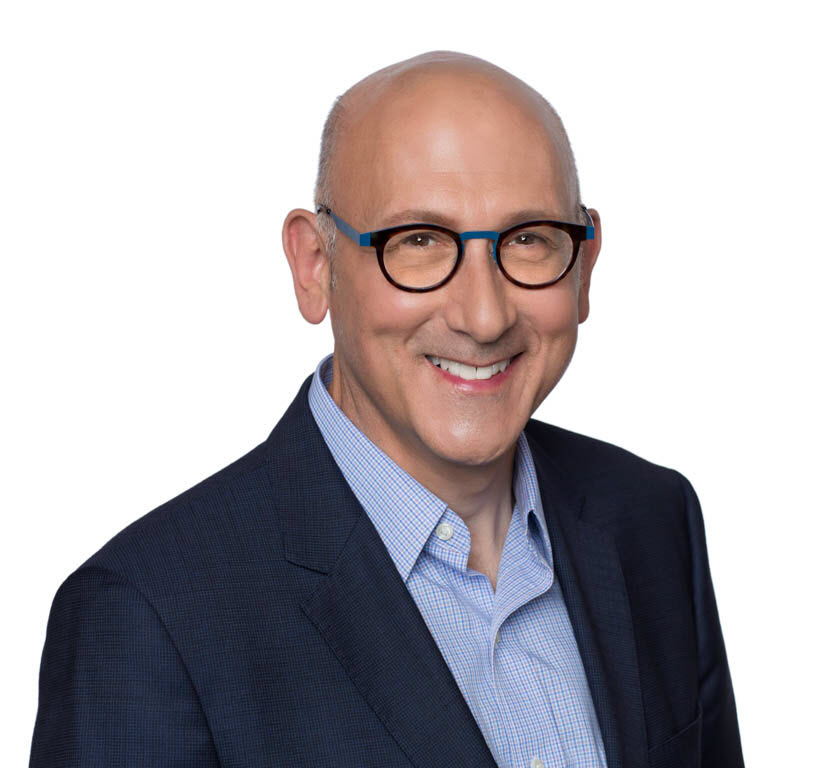 Joel Richard Paul is a professor of law at the University of California Hastings Law School in San Francisco, where he teaches constitutional law, international economic law, and foreign relations law. He is also the former dean of global programs there.

WITHOUT PRECEDENT is Paul’s fourth book. His has turned his previous book, UNLIKELY ALLIES: How a Merchant, a Playwright and a Spy Saved the American Revolution, into a musical.

In addition to writing about American history Paul writes about international trade policy, globalization, regulatory competition, international law, and the president’s foreign relations powers. He is currently working on another book about U.S. relations with Great Britain in the nineteenth century.

Paul studied at Amherst College, the London School of Economics, Harvard Law School, and the Fletcher School of Law and Diplomacy.

A Conversation with Joel Richard Paul about his latest book, WITHOUT PRECEDENT

Q:  What drew you to the subject of Chief Justice John Marshall?

A:   John Marshall was the indispensable man. No one in the Founding Generation had a greater or more lasting impact on America’s development than John Marshall had. Marshall participated in every critical moment in the nation’s first six decades. He served at Valley Forge, defended the Constitution at the Virginia ratification debate, and drafted part of what became the Bill of Rights. He negotiated for peace with France and found himself in the middle of the French Revolution. Marshall delivered President Washington’s eulogy in Congress. As secretary of state he oversaw the construction of Washington, D.C., and faced down threats from Britain, Spain, France, and the Barbary Pirates. He swore in every president from Jefferson through Jackson and knew every political figure of his time. During his 34 years on the Supreme Court – longer than any other Chief Justice – he participated in more than 1100 decisions, about half of which he wrote, and all but 36 of his opinions were unanimous. Marshall defined the Constitution, elevated the Supreme Court as a co-equal branch of government, and set limits on the powers of the president and Congress.

Q:  There are other biographies of Marshall. How is yours different?

A:   Other Marshall biographies have focused primarily or exclusively on his Supreme Court opinions. My book gives equal weight to Marshall’s role as a founder, politician, and statesman. His personal story is remarkable. He was born on the frontier in a two-room log cabin he shared with his parents and 15 siblings. He had none of the advantages of the other Founders, and he had virtually no formal education. Yet, he went on to become a brilliant attorney, statesman, and judge. He was the leading Federalist in Virginia, the most important state in the union, and he was often mentioned as a possible presidential candidate. He was a diplomat, a member of Congress, and confidant of both Presidents Washington and Adams.

Q:  What is your take on Marshall?

A:   Marshall was a pragmatic self-made man who re-invented himself in a variety of public roles. I believe that his capacity for self-invention also served him well on the Supreme Court. As Chief Justice he invented many of the foundational doctrines of both constitutional and international law. He sought practical solutions that would withstand the test of time.

Q:  What was the biggest surprise in writing your book?

A:  I discovered documents showing that Marshall’s most famous decision, Marbury v. Madison, which established the principle of judicial review, was a set up, and Marshall almost certainly orchestrated it from the beginning to the end. He even suborned perjury from his brother, a federal judge, all to spare the independence of the judiciary from the very real threat posed by the Republicans.

Q:  Much of your book is about the rivalry between Marshall and Thomas Jefferson. What was that about?

A:  Marshall and Jefferson were cousins who hated and feared each other. Jefferson grew up with great wealth on the same plantation where Marshall’s grandmother was born, while Marshall’s family struggled to feed themselves on the hardscrabble frontier of Virginia. Marshall later married the daughter of the woman who Jefferson had once hoped to marry. Marshall’s popularity and leadership of the Federalists threatened to eclipse Jefferson’s leadership of the Republicans. When President Adams nominated Marshall as chief justice, Jefferson saw that as the final straw. He was determined to destroy Marshall.

Q:  Why are you so critical of Jefferson?

A:  The myth obscures the man. Certainly, he was a great figure in the revolutionary generation, but his contributions have to be weighed against his conniving with the French, his disloyalty towards Washington and Adams, and his ruthlessness towards his political rivals, notably Aaron Burr and John Marshall. He was a better writer than a political leader. His eloquent Declaration of Independence was not matched by leadership in the fight against the British invasion of Virginia. He could rhapsodize about equality and revolution, but he lacked conviction when it came to slavery.

Q: Was Marshall free from the taint of slavery?

A:  None of the founding generation was free of responsibility for slavery. Marshall owned as many as a dozen slaves at one time, but he opposed the slave trade and slavery and worked to undermine it both as a legislator and as chief justice. He favored a stronger national government knowing that it would be in a better position to bring about an end to slavery. His decisions supporting federal power over the states were understood by his fellow southerners as a threat to the institution of slavery. On a personal level, the available evidence suggests he treated slaves humanely. He even defended slaves pro bono in cases against their masters. And he was a leading figure in the movement to encourage manumission and to create a colony for freed Africans.

Q:  What were Marshall’s views about Native Americans?

A: Marshall wrote three great opinions that defined the rights of tribal nations. He denied jurisdiction over a case brought by the Cherokees against Georgia, which was a mistake, but he ultimately defended the right of Indians to their own lands and tried to prevent the removal of Indians from Georgia. Unlike some of his contemporaries he did not see Indians as an inferior race, and he led the fight in Virginia to allow intermarriage between Indians and Europeans.

Q:  How would you compare this book to your previous history, UNLIKELY ALLIES: How a Merchant, a Playwright and a Spy Saved the American Revolution?

A:  Both books are written in a similar narrative style. I want to make history accessible and lively. UNLIKELY ALLIES tells an improbable tale about Silas Deane, a shopkeeper from Connecticut, who in 1775 is sent on a secret mission as America’s first foreign emissary and who succeeds against all odds to forge an alliance with France during the American Revolution. Similarly, WITHOUT PRECEDENT tells the unknown story of one of the most significant figures in the founding generation. It forms a natural sequel to the diplomatic intrigue in UNLIKELY ALLIES. Marshall is sent on another mission to France to try to stop France from seizing U.S. ships and like Silas Deane, he becomes entangled in the amoral intrigues of revolutionary France. It is another rollicking story of an American innocent abroad.

Q:  I understand that you’ve turned UNLIKELY ALLIES into a musical. Any theatrical plans for WITHOUT PRECEDENT?

A: We are thinking about it.

Q: What is the relevance of Marshall’s story today?

A: John Marshall was a conservative in the sense that he believed in the primacy of property rights, commerce, and national security. But he was also a pragmatist who believed in compromise and moderation. He recognized that states could not provide an adequate defense against foreign adversaries, and he supported a strong national government. He envisioned a modern national economy that depended on industry and foreign trade. He defended the rights of foreign persons and minorities. He had opposed populists and demagogues like Andrew Jackson. We need more pragmatic statesmen like John Marshall today.